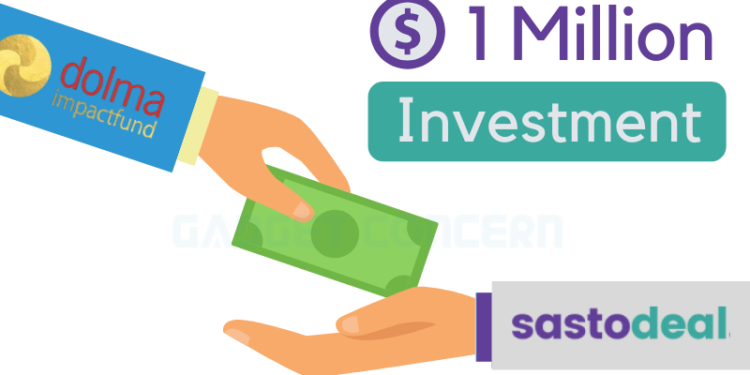 Redmi Note 10 Pro vs Poco X3 Pro: Which would you pick?

The growth investments in the company will be used to reach the target of achieving 1 Billion Rupees in annual revenue in the next 18 months. This will cover an expansion of product categories, talent acquisition, core operations, vendor empowerment, and an expansion of services to other regions in Nepal.

SastoDeal, established in 2011, has seen significant growth in this lockdown as the shops in the market were closed. Delivering the essentials to people’s doorsteps at the time of crisis, SastoDeal and similar eCommerce companies got a wider recognition and also made people realize the importance of online shopping. SastoDeal even got the responsibility of delivery of goods from Food Management and Trading Company Limited– a state-owned company.

Seeing the growth of SastoDeal and increment in the habit of online shopping among the public in Nepal, the Dolma Impact Fund might have invested such a good amount.

As of The Himalayan Times, Sastodeal also has plans to reveal a big partnership with an outside company in the upcoming days. THT quotes CCO Amitesh Roy saying, “The partnership will be a game-changer for Nepal and we hope the announcement will get the entire nation excited”. The company is also negotiating with local and foreign companies to end the fundraising round within a few weeks.

It is a good sign that Nepalese eCommerce companies are also getting noticed by foreign companies. We hope SastoDeal along with other companies will have big foreign investments in the coming days. 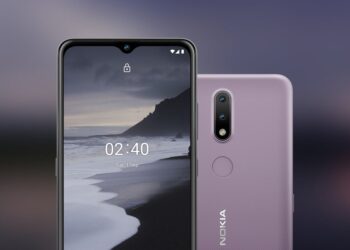