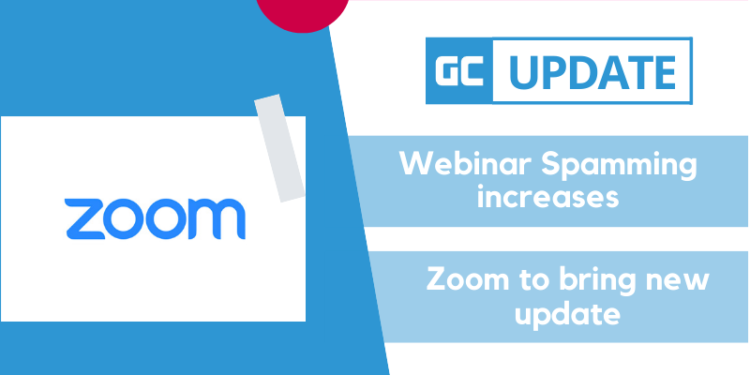 Due to coronavirus pandemic, webinar trend has risen everywhere. Different organizations are running various webinars. But, in these recent days, the number of webinar spamming has increased a lot.

Spammers generally speak in the middle when the speaker is speaking, mute their microphone, use vulgar words making participants, speakers, moderators, and organizers feel embarrassed. In some webinars, they even shared a vulgar video while the webinar was running.

Recently, different medias covered this issue and brought to the public. Webinar organizers are seriously worried. Some organizations have started researching for the best tool to run webinars.

Anjali Phuyal, CEO of Genese Cloud Academy and founder of Girls in Tech Nepal, recently did two Facebook lives on the issue. He told several groups of spammers are active and are ‘raiding’ the webinars. He has asked all the webinar organizers to do some research and use the best tool. He suggested using Microsoft Teams.

Since this issue is getting worse, the web conferencing service, Zoom is releasing its new update with more controls. According to Android Authority, the update will start rolling on the 9th of May.

What will be included in the update?

Well, as Android Authority reported, the update will let account holders and admins disable the Personal Meeting IDs (PMI). Having a PMI, anyone could enter to all the webinar hosted by the account holder. Disabling PMI will need an updated link to join. However, a meeting can be arranged at any time by generating a random link.

Similarly, the update will now set screen sharing ability to host-only by default. The waiting rooms for PMIs will be enabled by default. Another change is mandatory passwords for all meetings.

The changes will be available for the free basic version. 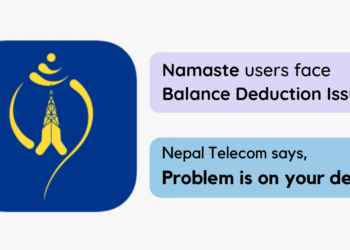