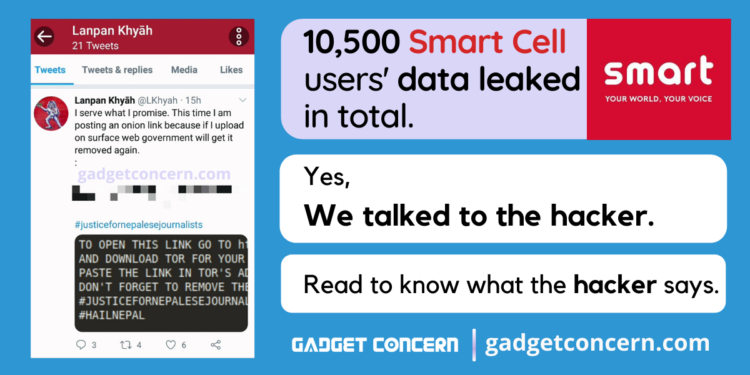 Yesterday, an anonymous hacker with username @LKhyah on Twitter leaked 5000 more Smart Cell users’ data. He posted the dump on dark web. The data dump contained name, phone number and address as usual. He had leaked 500 in the beginning and leaked more 5000 later. Previously, he used to post a Medium post with link to data. However, this time he posted on dark web as his Medium account was banned. Including this leak, he’s leaked total of 10,500 Smart Cell users’ data till now.

Although 10,500 users’ data has been leaked, Smart Cell hasn’t talked about the issue yet. From the first article, we’ve been requesting Smart Cell to look after the issue and provide information regarding it. We even called them. Well, they act irresponsible.

The hacker seems to be furious to the government. He’s been asking for the justice for journalists in his every update.

We talked to hacker and asked few questions to him. We’ve presented his sayings at the end of this article. Make sure to check them out.

For now, let’s read what he posted along with his data. [We’ve excluded links for privacy and security reasons]

Today morning, he posted a tweet regarding Sanopaila feeding the infected people. He also thanked Sanopaila for the generous act. After this tweet, he updated the text and removed Narayani Hospital case. [We’ve presented you the original text before update above.

Will he leak more data?

Everyone has this question in their mind. So, we went a step further and asked him if he’ll leak more data soon. As a reply to our question, he said of giving 3 days time to the government for action. He also said that he’ll come with bigger data leak if his demands are not met within these 3 days.

He’s been denying to say where he extracted the data from. Also he tells he’s ready to face jail for this case.

The recent data breaches have clearly shown the current cyberspace status in Nepal.

You may also want to read our previous posts on this case. 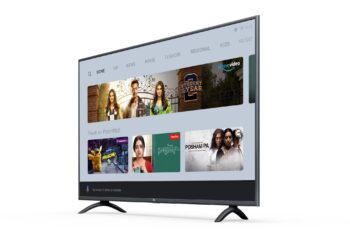 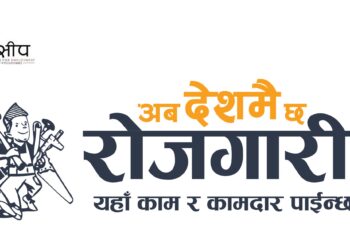 MIUI 12 is getting released on 27th of April