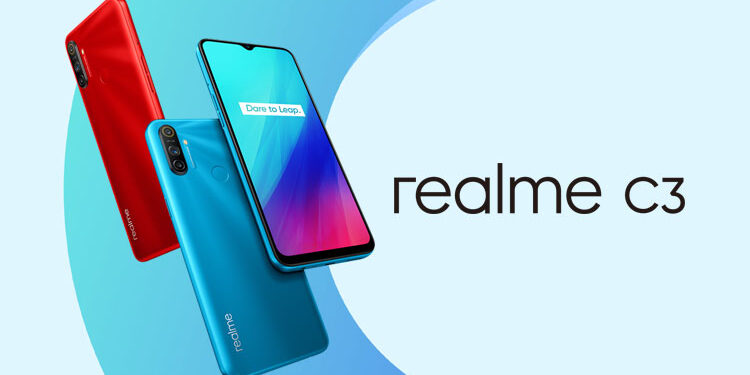 Realme’s new budget device, Realme C3 has made its way to Nepal. The device with its best performance in the budget range is sure to impress the users. The company has also done quite a good job this time in setting prices. Before we tell you the realme C3 price in Nepal, let’s have an overview of the device with its specifications.

The 6.5-inch device has got quite a good looking design. The back panel is made up of plastic and is reasonable for budget devices. However, the pattern at the back panel makes the device look quite good looking. The front screen is protected by Corning Gorilla Glass 3.

Realme C3 comes with a triple camera setup aligned in a linear module. The module consists 12MP primary camera, 2MP depth sensor and another 2MP macro lens. Specs sheet doesn’t determine the actual performance, the software does. However, realme C3 camera performance is just okay. If you want device to have a great camera quality, you might not want to get the device.

The front camera is of 5MP. Yeah, you read it right. Being said that, the camera performance is average and delivers images and video of ‘okay’ quality. It looks as if realme didn’t make this device for people who want good pictures in budget category.

Performance is the main selling point for the realme C3. The device has got a new budget gaming chipset, MediaTek Helio G70. Similarly, Mali G52 GPU handles all the GPU works of the device. Though we haven’t reviewed the device, from reviews of Techlekh, Techsathi and others, we can say that the device does the job of gaming far better than any other phones in the budget category.

Talking about RAM and storage, you get 3GB of RAM with 32GB of storage. Yes, you’ll have a dedicated slot to extend your storage using microSD card if you wish. The device runs on Realme UI 1.1 on top of Android 10.

If you’re looking for a device that performs best below 17 thousand rupees, realme C3 is undoubtedly the best choice.

Realme C3 contains a massive 5,000 mAh battery under the hood. Though the battery size is this big, realme has included just 10W charging support. With that charger, you’ll need to allocate around 2 hours for full-charge of your phone. And another part realme missed is Type-C port.

Realme C3 is available on a single variant in Nepal. The 3GB+32GB variant is the only variant available. However, you’ll have two color variants to choose from; Frozen Blue and Blazing Red.

Realme Nepal has set Realme C3 price in Nepal for Rs.16,990. The company has done a great job on the pricing of the device. Now, the devices are available for purchase from the offline stores across Nepal. 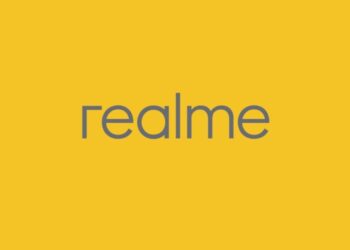 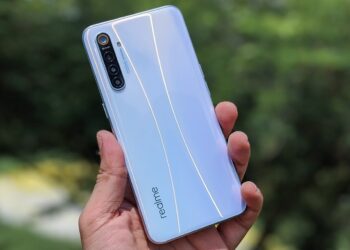