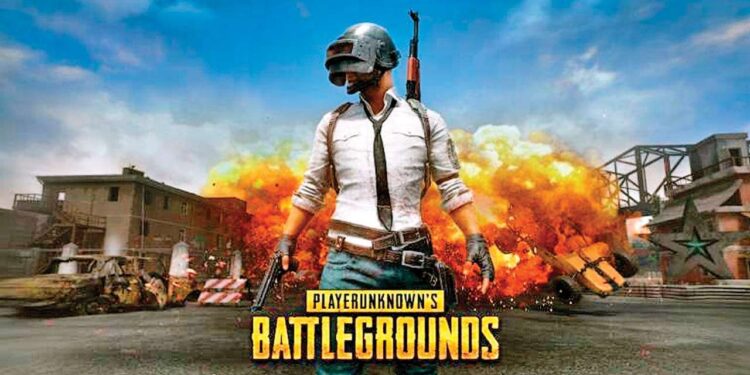 We’ve seen too many incidents that occurred because of PUBG addiction, from acid drinking to train running over. Here’s another bizarre case of PUBG addiction. A teenager in Punjab, India has reportedly spent 16 lakhs Indian Rupees on the game. Yes, you read it right. A 17-year boy living in Kharar spent the whopping amount of money buying upgrades for the game.

If you’ve ever played PUBG, you might have known that PUBG offers in-game character updates you can try using ‘UC’, the in-game currency. The currency can be loaded from stores and can be used to open crates for the possibilities of new costumes and skins.

The boy used to ask mobile phone from his mother and tell that he was using for online studies. He, from the mobile, used his parent’s bank accounts to make transactions for buying ‘UC’ for PUBG Mobile. He in this way finished 16 lakhs Indian Rupees which his parents had saved for medical expenses and his studies.

The boy’s father, who is a government employee, has been quoted by Beebom as saying “I had saved the money for my medical needs and my son’s future. During the lockdown, I was staying at the place of my posting, while my son was staying with my wife here. He used her mobile phone to make all transactions and would delete the message regarding the amount debited from the account”.

The amount spent by boy is unlikely to be returned as he has spent for his in-game character. This incident has made his parents really upset. According to his father, after the incident, the boy is now working in a scooter repair shop to make money. “I just can’t let him sit idle at home and cannot give him a mobile phone even for studying. He is working at a scooter repair shop so that he realizes how hard it is to earn money”, he’s quoted. 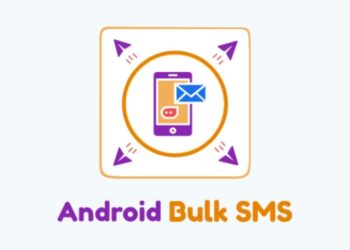 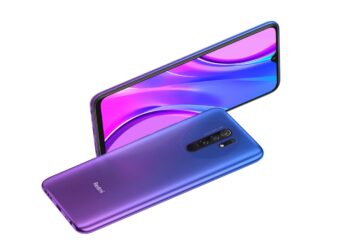 Xiaomi’s Redmi 9 and Redmi 9A Launched in Nepal

Ncell’s Super 4G Pack, Everything You Need to Know