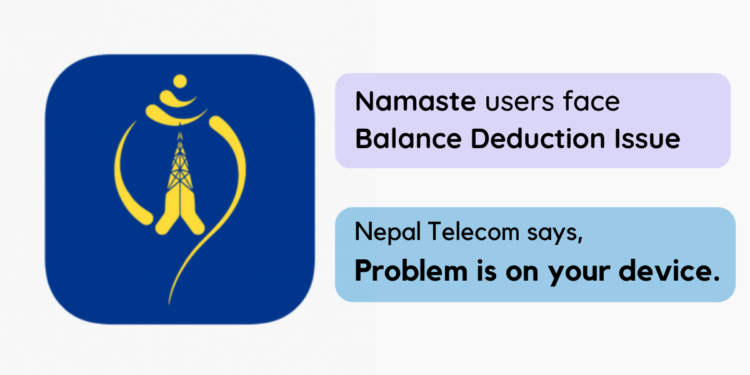 Nepal Telecom has been deducting Rs 0.09 (9 Paisa) several times a day. This issue is running for more than a week.

Several people are reporting this case in different Facebook groups. “Nepal Telecom has been deducting Rs 0.09. Two numbers, same amount on a daily basis.
Users of NTC: 1,01,54,000
And it might be looting 1,01,54,000*0.09– RS 9,13,860 per day!” posts Abhash Adhikari in a Facebook group, Entrepreneurs of Nepal. He says it’s been cutting Rs 0.09 daily. However, in his screenshots, it’s clearly shown that it’s deducting the amount several times a day. And if everyone is facing this problem, Nepal Telecom is looting around the thrice of amount (approximately 30 lakh rupees) mentioned by Abhash.

Similarly, Bibek Silwal posted on Facebook saying he is facing the issue from over a week.

When we checked the Usage History section in the Nepal Telecom App. We too saw the issue from about a week.

What does Nepal Telecom say on this topic?

[UPDATE: When I posted in Entrepreneurs of Nepal, we got to know that people with non-chinese brands are also facing the problem. Some Samsung users also reported the issue followed by Nokia, Essential, Nexus and others. So, we can say, issue is not only limited to Chinese brands.]

If you’re facing the issue and are using non-chinese brand, please comment below.

What does Telecom suggest then?

Nepal Telecom suggests restricting the data usage for even system apps when you’re not using your mobile data.

If you don’t know how to restrict the data, follow the following steps.
1. Open Settings App.
2. Open Cellular Data (or option containing ‘data’)
3. You’ll see apps using mobile data at the bottom of page. (In most devices)
4. Uncheck the apps you want to restrict data by taping on them.

You’re now done restricting the mobile data. If you didn’t get the idea, you can comment down below or contact us on our Facebook page. We’d love to assist you. 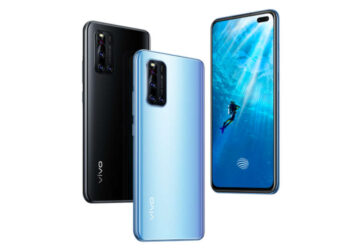 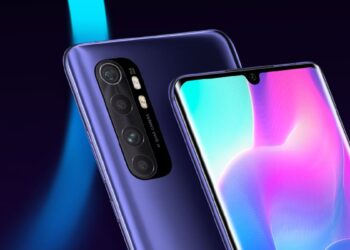