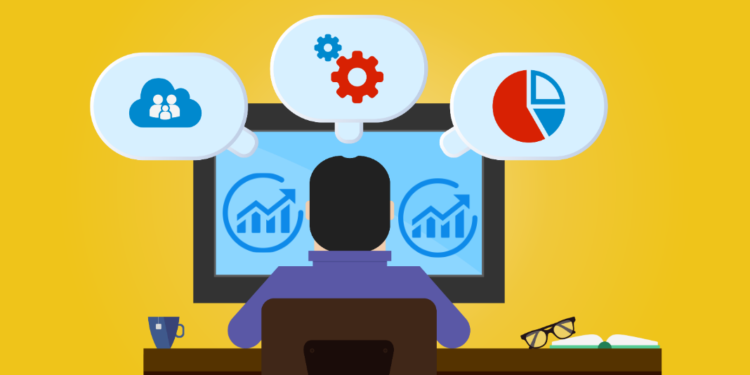 With the increase in the number of people living at home due to the fear of Covid-19, the Internet usage bandwidth has increased by thirty percent over the three days in Nepal. According to Bhoj Raj Bhatt, president of Internet Service Providers’ Association (ASPAN), the demand is highly increasing as more than the capacity. “Consumption of Internet bandwidth has increased by 25-30 percent over the past few days,” he said, which is making difficult for service providers to keep up with the demand. After the impact of Covid-19 on the Internet, a meeting of service providers decided on Friday have requested consumer to use internet in a moderate way.

He said that the network will not able to face the demand if bandwidth consumption increases this way. He requested consumers not to download large videos, games,etc without the need. All service providers have their own network capability and they have made customers in accordance to it. He also added that the network’s capacity cannot be increased in this situation. The Chief Technical Officer of Worldlink said that the demand for bandwidth has been increased by 30 percent in past three days. He estimates that internet speed might be slow from 8PM to 12PM.

‘Most service providers bring bandwidth from India. In India, it is also being insufficient to supply the demand’,he said and concludes that it will be difficult them to add more. Internet Service Providers have decided to fix problems via online as much as they can, but will not go door-to-door repairing. He also decided to urge consumers to pay their Internet bill through online. 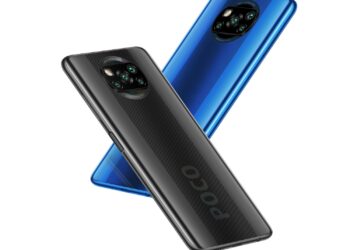 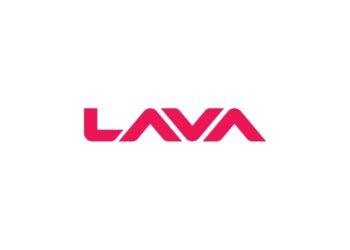 A Webinar to be organized on 'Tech Blogger's Challenges in Nepal'

Ncell’s Super 4G Pack, Everything You Need to Know